Dear fellow whisky lovers and afficionados, the Malt Maniacs have been enjoying and discussing the joys and pleasures of single malt whisky for fifteen years now, ever since The Malt Maniacs was formed in 1997.

Since 2003 we have organised our own whisky competition; MMA (The Malt Maniacs Awards) which we firmly believe has evolved into one of the most important, influential and independent whisky competitons in the annual whisky calendar.

2017 is no exception as we hold our 14th edition of MMA and it is with great pleasure we now present to you the results of our labours over the last two months as 8 strictly amateur judges from our collective have tasted, nosed, sampled and re-sampled all the entries and submitted their final scores.

The Malt Maniacs Awards is a competition with two facets; firstly there are the awards themselves where we categorise all entries into three price ranges;

Premium whiskies are bottles in the range from €51 to €150

Ultra Premium whiskies have a typical price greater than €150

Then, with each category we offer 5 separate awards Supreme Winner, Best Sherried Whisky, Best Peated Whisky, Best ‘Natural’ Cask(s) and finally, a Thumbs Up award for the whisky we believe deserves a special mention.

Just as in 2016 there is a Supreme Champion award to highlight the whisky with the highest overall score, the Winner of Winners.

So, without further ado we’d like to announce the MMA 2017 category awards 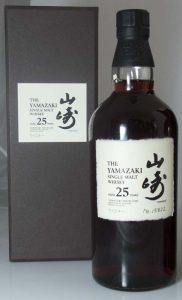 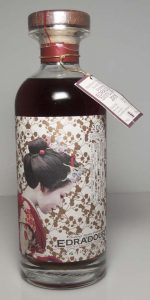 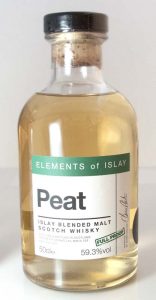 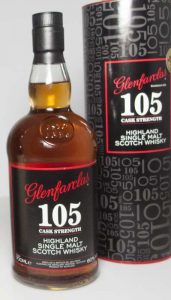 As we mentioned earlier; The Malt Maniacs Awards is a competition with two facets, you’ve been introduced to the award winners, but we also acknowledge quality by awarding medals throughout the full range of entries. 90 Points or above, on average across all our judges, means a gold medal is awarded, 85-89 points wins a silver medal and 80-84 points a bronze medal.

For the complete scores of all judges you can download the Scorecard in PDF format.

The Jury Report is available in PDF format as well.

Bottlers wanting to use the graphics will find the medal graphics in this document.

Gold Medals as you all would agree are the cream of the crop! As mentioned earlier it is not easy to get a GM in MMA and the average GM winners per competition for last 14 years has been only eight!! The maximum of 15 were in the year 2006 with minimum being 3 in the inaugural year, 2003. So this year we are not far away from our average number, which are: